Life in the U.S. / Student Spotlight

(Mahmoud from Egypt studying in Colorado)

We have so many truly amazing and talented young students at Aspect Foundation, but certain students really stand out from the pack. Today, we are putting the spotlight on a standout student who has been making the most of his exchange year, Mahmoud from Egypt! Mahmoud is studying in Colorado on a scholarship sponsored by the US Department of State’s Youth Exchange and Study (YES) Program. He lives with the Jackson family and has been excelling in scholastics, sports, photography and more.

In the fall, Mahmoud competed in the DECA (Distributive Education Clubs of America) marketing competition. He qualified to advance to the state level competition and this week was able to attend the marketing conference held in Colorado Springs!

Mahmoud was already an accomplished runner when he came to America. At 16, he became the youngest Egyptian to complete a marathon! Mahmoud joined the cross country and track teams at his high school where he recently broke the 1500m and 3000m indoor track records! He also was named the most valuable runner of his cross country team, received an academic all-state honorable mention, and a varsity athletic award! 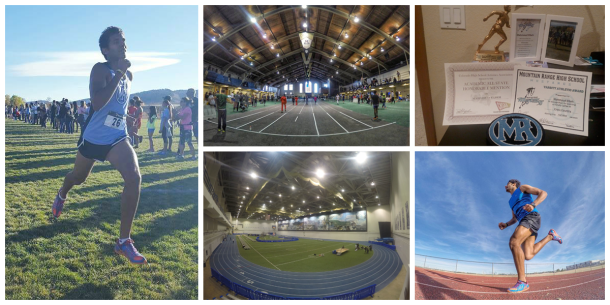 Mahmoud is also developing into a very talented photographer. He received an honorable mention from a scholastic art competition earlier this month for his photography. Here are two of his works from this year. Simply amazing! 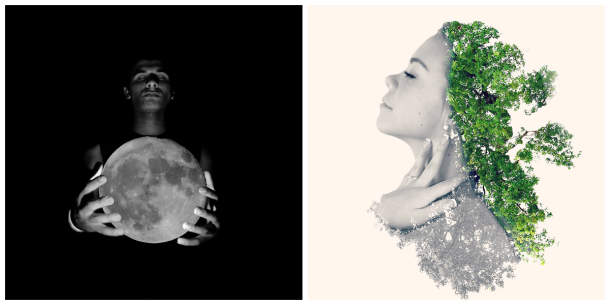 Sometimes, it really is a small world! A family friend, Howie, had traveled to Cairo years before and had taken a tour given by none other than Mahmoud’s own mother! After learning about this connection, Howie made sure to return the favor by giving Mahmoud a tour St. Mary’s Glacier in Arapaho National Forest and Denver’s Museum of Nature and Science. 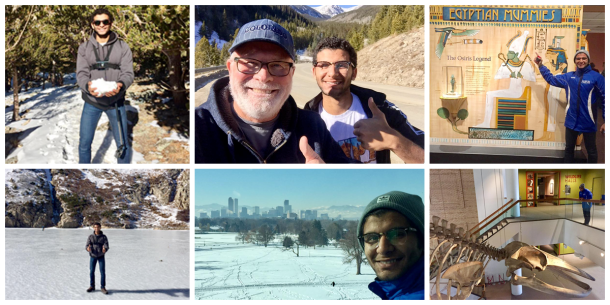 An exchange year is all about trying new things and having new experiences, and Mahmoud never misses a chance to try something new! Seeing snow for the first time wasn’t enough, so Mahmoud hit the slopes and tried skiing for the very first time. He was a natural and captured a some of that day on video, which you can watch here! 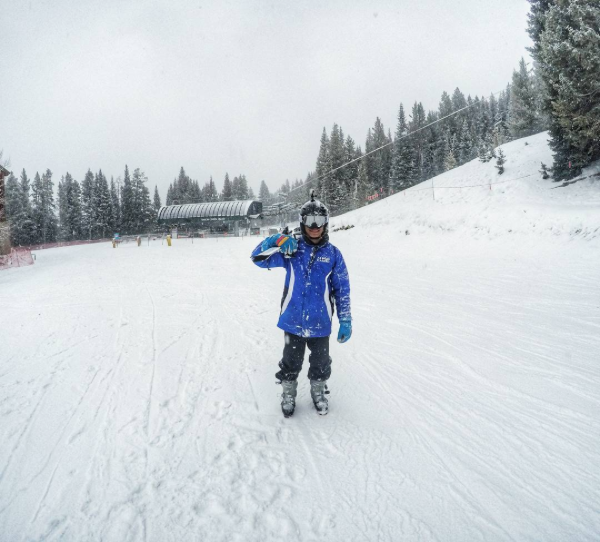 (Mahmoud hitting the slopes for the first time)

Mahmoud has been very busy taking full advantage of his exchange year by trying new things, making new friends, exploring his many talents, and just enjoying this experience all around. We can’t wait to see what Mahmoud will achieve next!

Do you know a standout student that you would like to see featured? Send your suggestions to publicity@aspectfoundation.org.